This book is written all about mental illness in Japanese people during the Asia-Pacific War.
Do you know how many people died in mental hospitals in Japan during the Asia-Pacific War ?
It is very difficult to establish, but for example in Matsuzawa Hospital, one of the largest mental hospitals, constructed by the Tokyo Metropolitan Government, in 1945, about forty percent of patients died, and more than sixty percent of those who died, died of starvation.
It is known that most of the soldiers who died during the Asia-Pacific War, especially between 1944 and 1945 died of starvation, not in battle. Though the mental hospitals in Japan were not real battle fields, we can say it was just another battle field, can’t we?
And in this book we can see that the patients were used as guinea-pigs to learn more about diseases, such as Dengue fever, in Matsuzawa Hospital. This is reminiscent of the human experimentation by the Japanese medical research organization, also called the 731 military unit, in Manchuria ; in the north of China (1940-1945), that killed many Chinese people as a result of research into the developement of bacteriological weapons.
We should not forget the PTSD of citizens in Tokyo or big cities because of air strikes. It sometimes developed long after the events, occasionally forty, fifty or sixty years later. The smell of grilling fish might remind one of charred bodies in the burned towns etc.
Okinawa experienced land war (it is a singular area in Japan)and many people there are suffering from depression in later years, even though the experience was a long time ago. Of course the atomic bombs in Hiroshima and Nagasaki caused serious mental issues too.
This book is also about the psychiatrists who went to the front as doctors and found mental illness in the soldiers.
The authors are all psychiatrists.

edited and written by Okada Yasuo
printed in 2019
1,800Yen
published by Rikka-Press 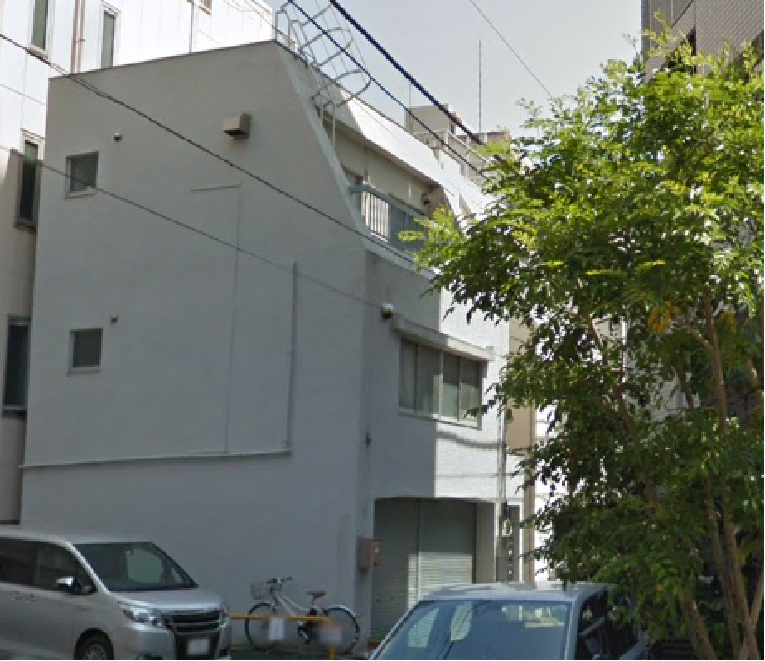